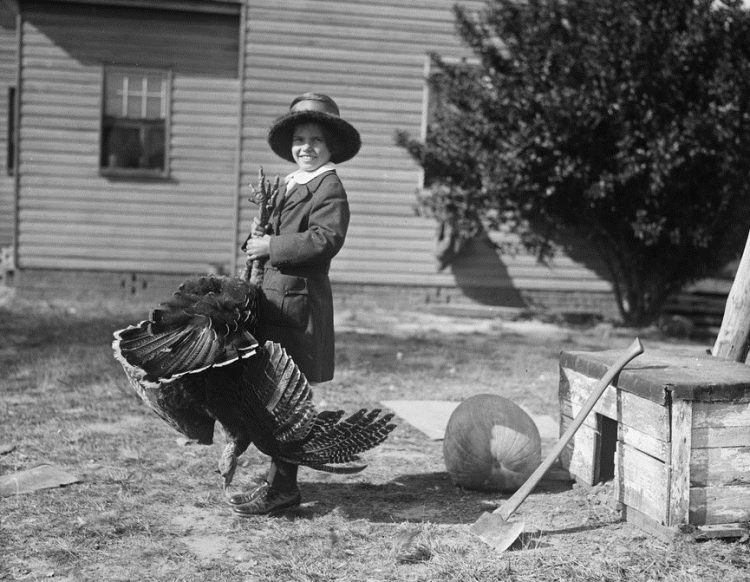 Thanksgiving is a holiday during which most Americans eat a beautiful savory dinner and talk to friends and family. The first “Thanksgiving day” was celebrated over one hundred years ago by a small group of pilgrims out of joy for surviving through hard times and being able to practice Puritanism without persecution. However, we can change the perspective of this holiday to commemorate the Catholics who came before us. We should remember the Catholics who came here knowing they would endure persecution. Their courage to leave their fellow Catholics and beloved parishes in Europe to travel into harsh American winters and strange terrain to make a new nation a Catholic one is certainly a heroic act which deserves to be celebrated. This holiday is a special one, but the food is only part of the celebration. American Catholics should eat and drink in honor of God’s divine providence for allowing His Church to grow in a country founded by Protestants and Puritans. We must never forget the saints and religious who allowed God’s word to be spread in America long before there was a thanksgiving day.

Today, the Church in America has built a strong foundation. This was made possible by the efforts of many martyrs, and hundreds of brave Catholic men and women who did not fear persecution because they desired to expand God’s Church into the Americas as modern day apostles. These heroes should be remembered during the feasting of thanksgiving in this traditional day of gratitude.