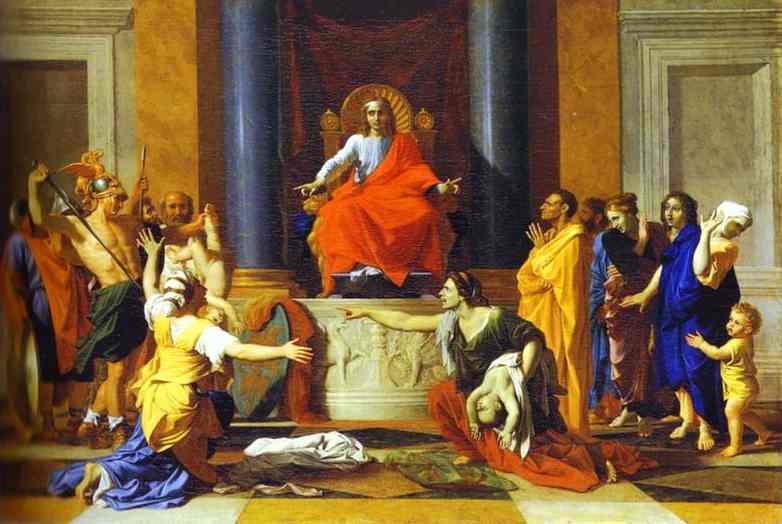 In today’s world, Christians in the Middle East are suffering fierce attacks from Islamic terrorists. They pray and cry to God daily to assist them in defeating the Crescent and triumphing with the Cross. As a result, all Christians throughout the world pray for them daily. There is a good story in the Bible explaining what one should do during these times. Our Lord Himself told this story to His apostles. He said that in a certain town, there lived a judge who neither feared God nor respected people. In that same town, a widow came to him and asked for her rights, saying, “Help me in defeating my enemy.” She came incessantly to him about getting her rights. For a while, the judge refused to give the widow her rights. However, at a certain point, he said, “I do not fear God nor respect people, yet this widow is causing me so much trouble that I will grant her request. If I do not help her, she will keep coming and I will be worn out.” After finishing relating this parable, Our Lord concluded, “Remember the words of this corrupt judge. Will not God judge in the favor of His own people who cry out to Him day and night? Will He delay in assisting them? I tell you, He will judge them in their favor and do it swiftly.” So, this parable teaches that one should never cease praying to God, and never become discouraged while praying. To conclude, the Christians in the Middle East must never cease praying for victory over Islam because Our Lady said in Fatima, “Finally, My Immaculate Heart will triumph!”