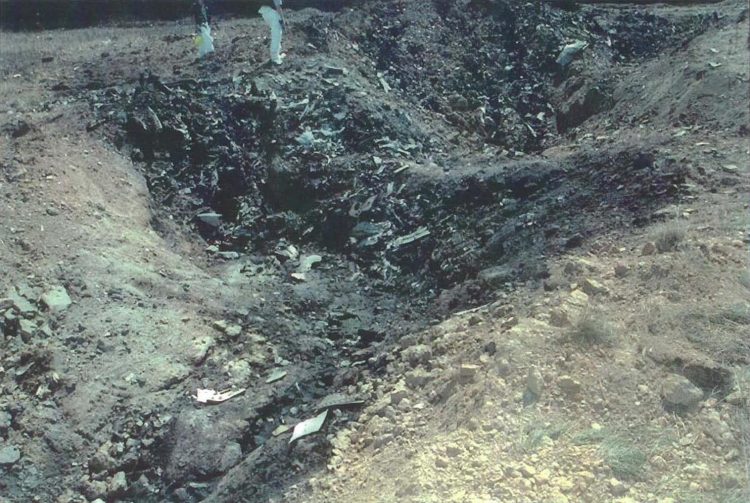 Monday, September 8th,  roughly a dozen students of St Louis de Montfort Academy attended a talk hosted by the Susquehanna Valley Conservative Group. The featured speaker was Mr. Alexander Riley, a sociologist at nearby Bucknell University. Mr. Riley wrote a book, titled Angel Patriots, about the heroes of Flight 93, the plane that crashed in a Pennsylvania farm field due to the attempts of the passengers to free the hijacked plane from terrorists. Rather than causing a catastrophe in Washington, D.C. like three other flights did at the World Trade Centers and the Pentagon that same disastrous day, these heroic passengers averted what could have been an equal tragedy at the cost of their own lives. Mr. Riley noted that the most important aspect of this event was the passengers’ willingness to “fight back.”

“What if Todd Beamer and those other men were ‘just anywhere’ people?” he asked, “would we be seeing images of a burning White House or Capitol as well?” He talked about the importance of avoiding the “cosmopolitan” mindset of globalism and lack of strong roots. Instead, he emphasized focusing on becoming more “communitarian,” being dedicated to the welfare of a locale, a nation, or even just your own family. “In four minutes, four Americans changed the course of history forever,” Mr. Riley told those in attendance, “what could three-hundred and fifty Americans do with the rest of our lives?”